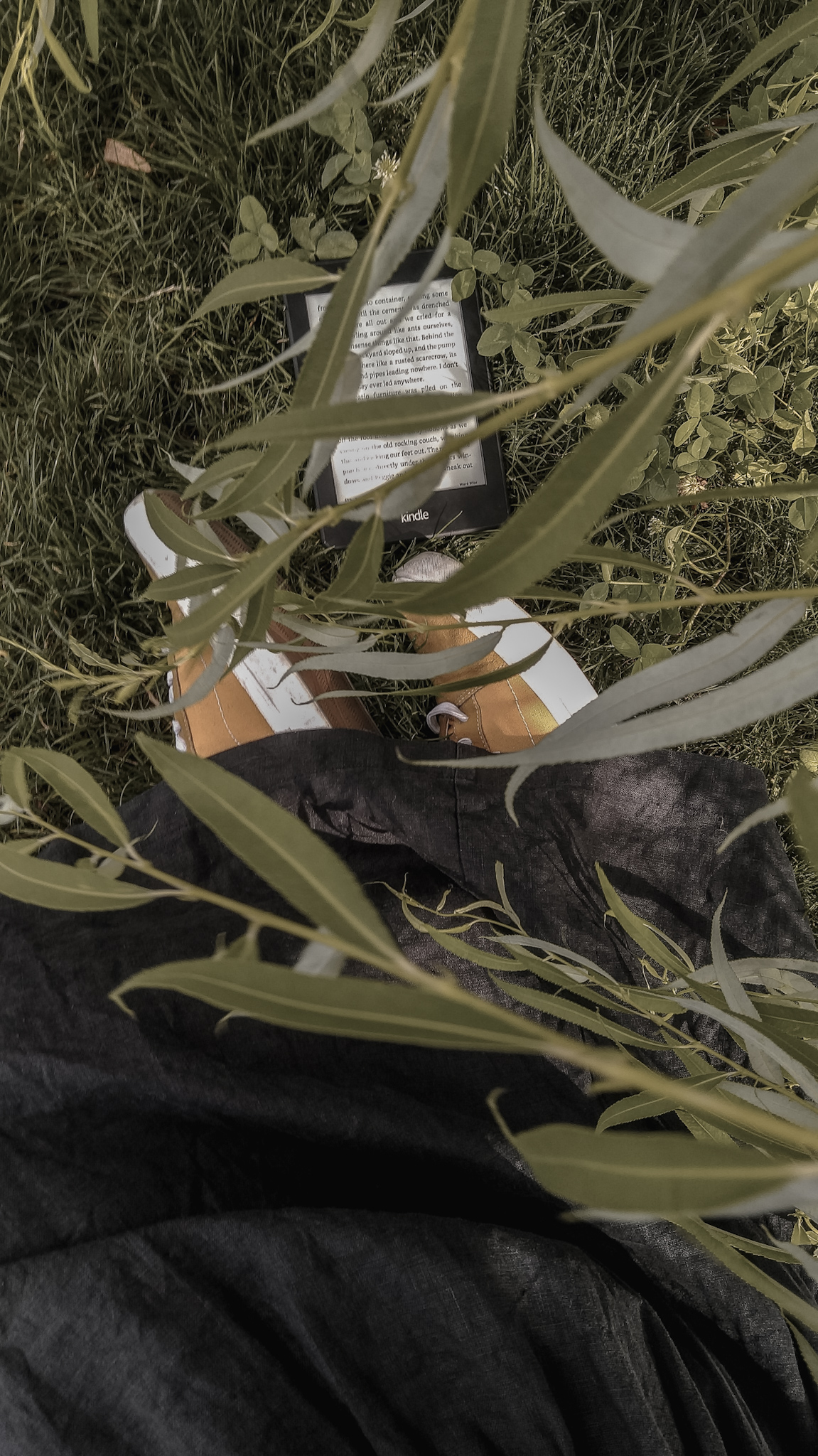 August has come and gone and it’s time for another monthly round up.

Knitting
In August I’ve finished the sample for the Stripy Cuddle Sweater that I’ve design in collaboration with Kokon Yarn for their new chunky mohair yarn. Next week there will be the pre-launch for the pattern, but the real release will be in October (by the way, I’m still looking for knitters to test a couple of sizes). I’ve almost finished the second sample and this yarn is so soft, like a cloud.
During this month I’ve also worked on some swatches for new designs for the Autumn/Winter. I want to make a blog post all about this process.

Podcast
This month I’ve been listening to many episodes of The Moth, it’s a beautiful podcast, lots of stories will make you laugh, but many other will make you cry, it’s the perfect combination.

Day Trip
In August I’ve made two day trips. One in the mountains, of which you can see all the pictures and the video from that day on my blog.
The second one was in my hometown. I went with some friends to show them some odd places from where I grew up. As usual I took many pictures and there is also some footage from that day, but another similar trip is already planned for the end of September and I’ve thought that maybe it could be nice to see the same places in Summer and at the start of Autumn. 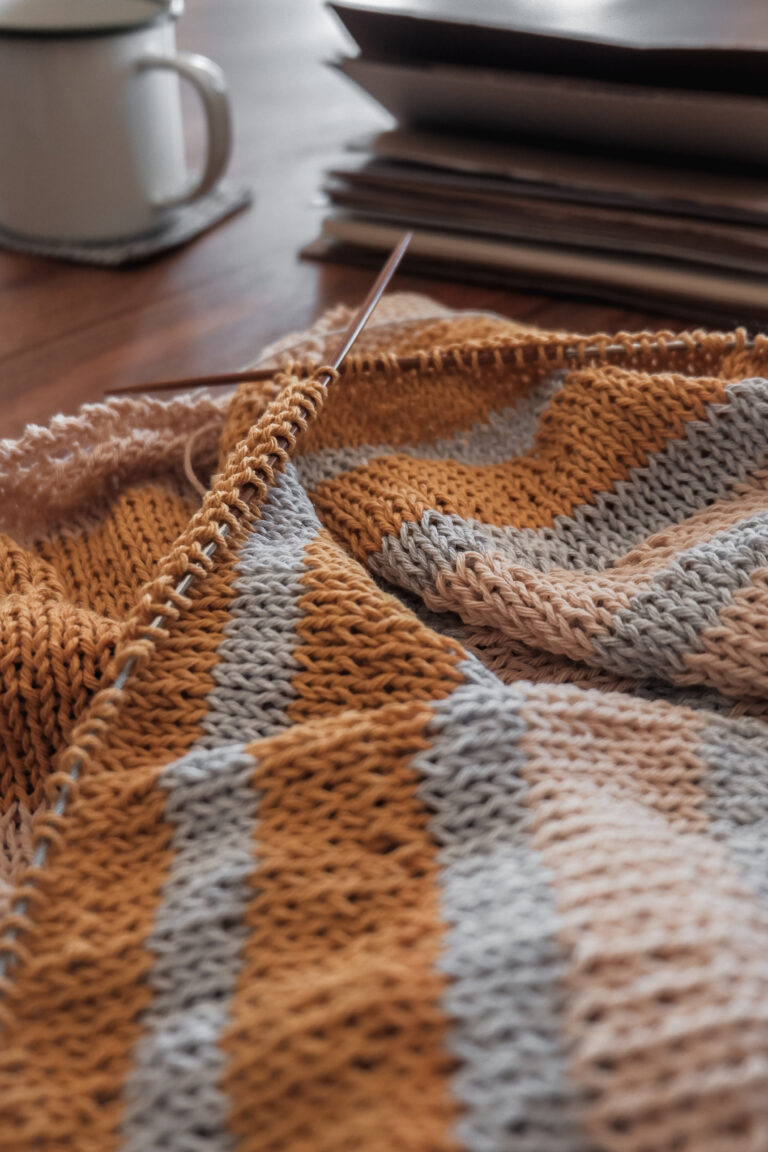 “I was talking about this subject yesterday under a photo on my second account: I’m feeling like this space has lost something. Right now I’m not talking about IG and the bigger picture, I’m talking about what I’m saying with my pictures. I know this account is about my business and my love for knitting,… 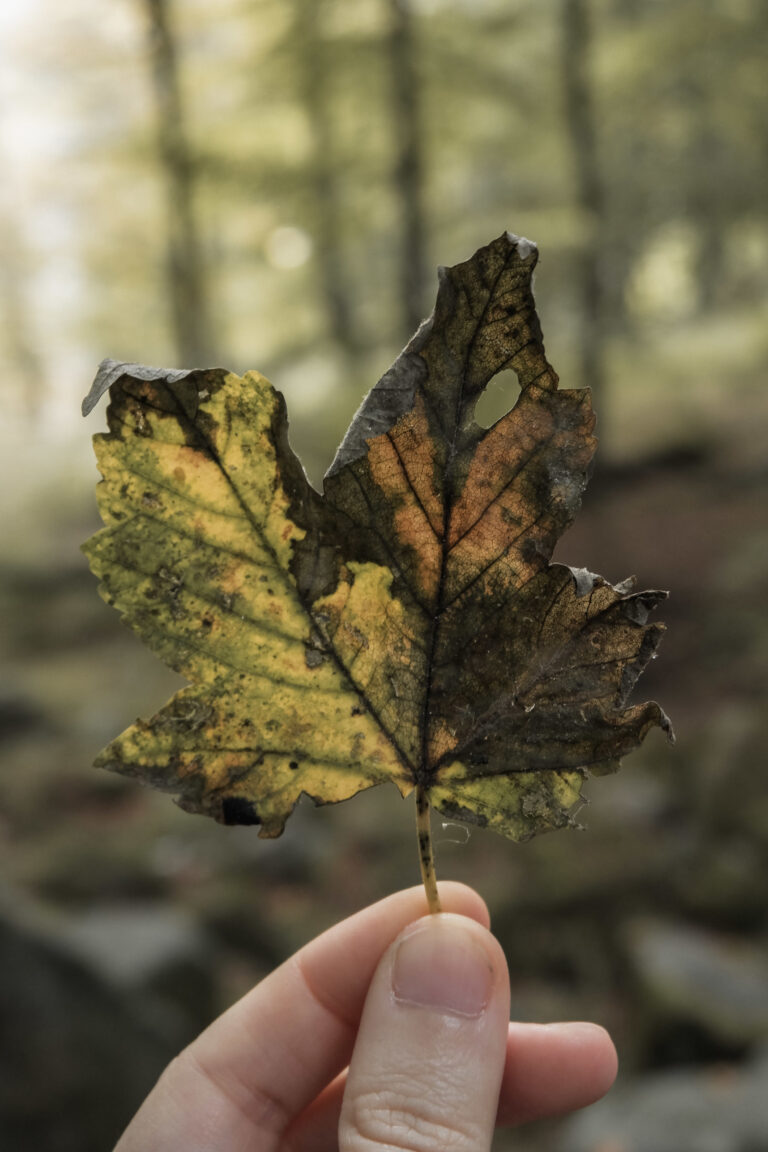 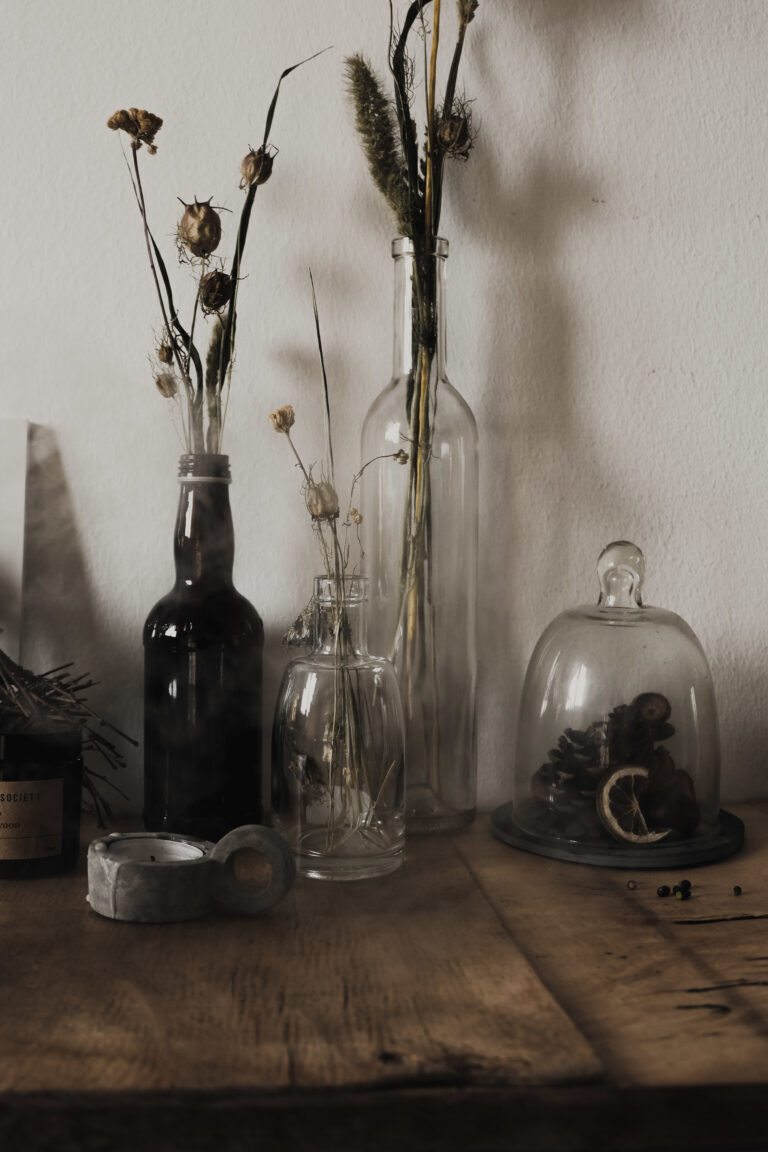 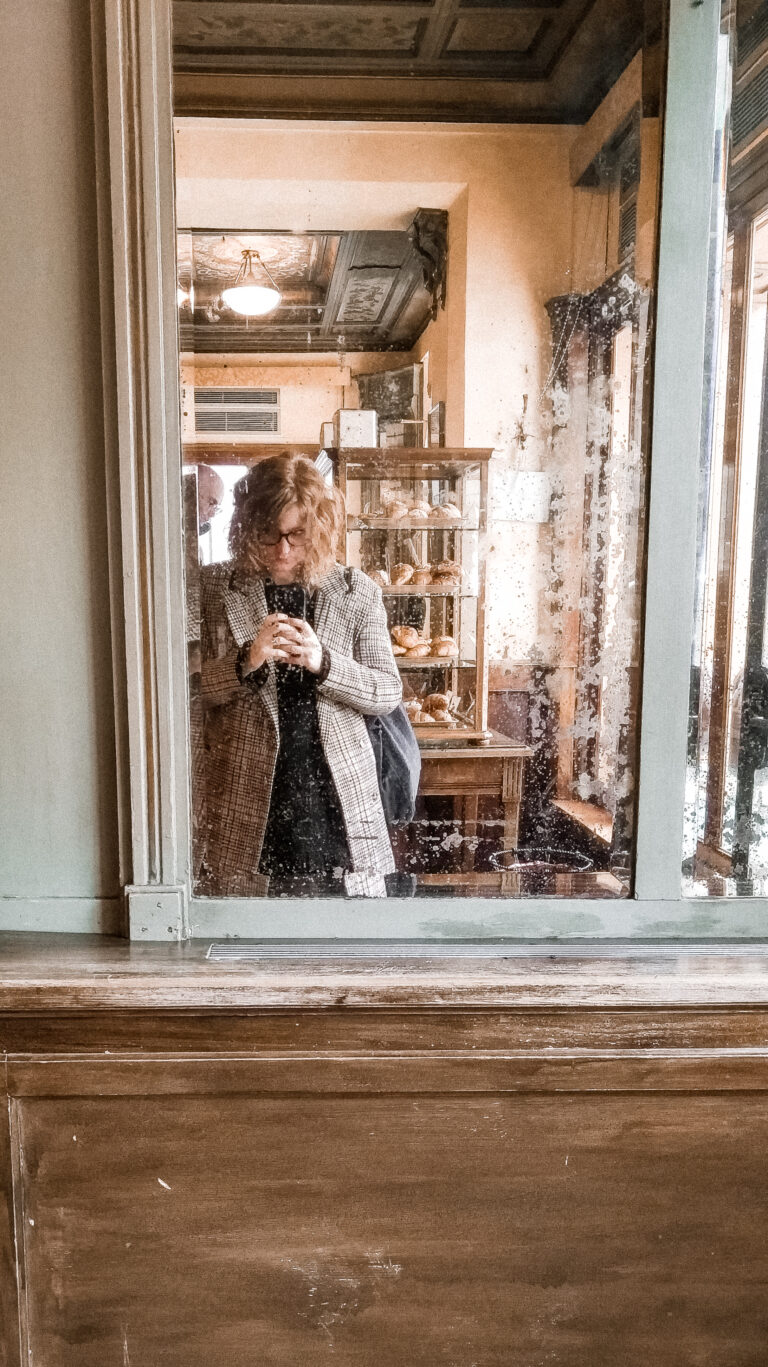 Last Saturday I went to Turin to spend a day with some old friends and some new ones. First of all there was a presentation for the magazine Inutile. My friends from Inutile also have two other magazines: No Rocket Science and Effemeridi, go check them out, you will definetly find something that you will… 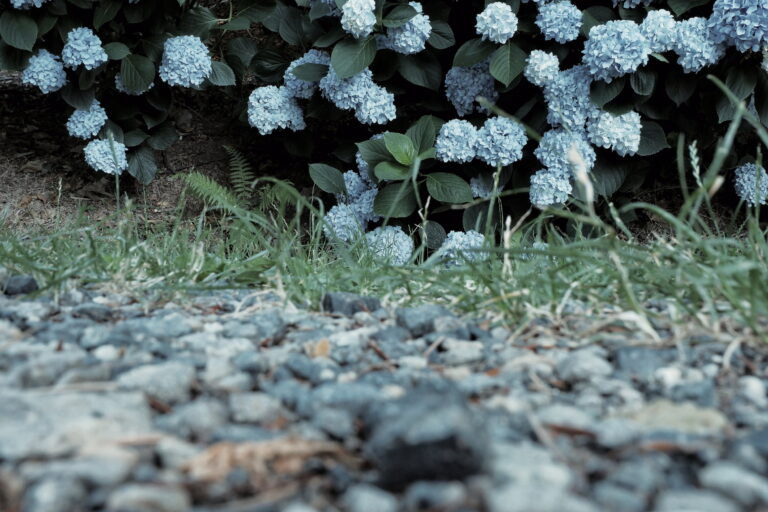 Keep it simple is something that I always go back to when I feel that something isn’t right.This time it’s not entirely like this, but it goes near it. Let me explain.In the next couple of months things will change a bit around Un Peu Sausage.I want to take a step further in the knit… 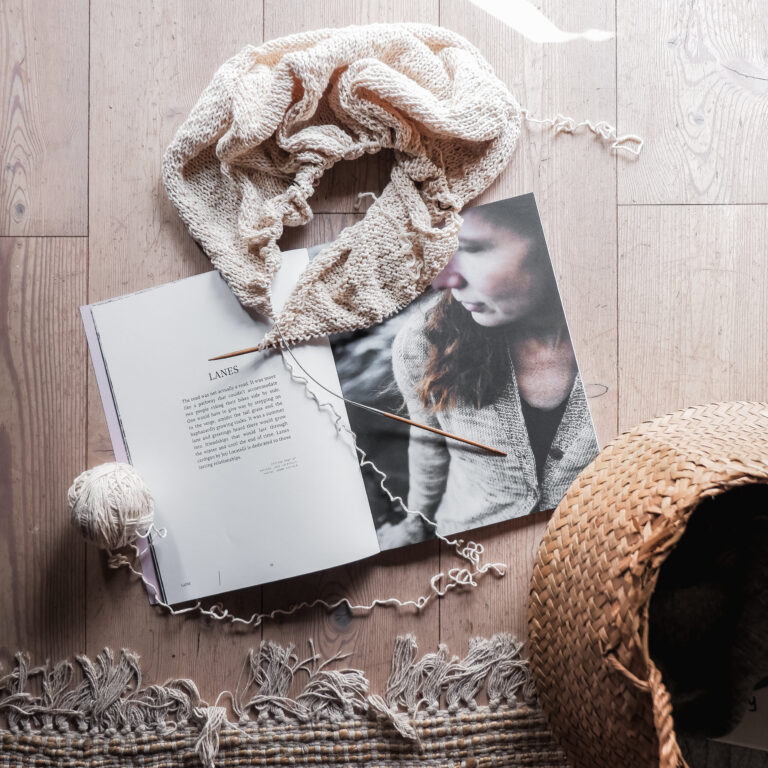 When I knit I’m usually working on a new design or an order. It’s difficult for me knitting just for fun or without a work related purpose. For me it’s even more difficult to knit someone else pattern. Not because I don’t like them or I want to knit just my patterns, but because I…

We use cookies on our website to give you the most relevant experience by remembering your preferences and repeat visits. By clicking “Accept All”, you consent to the use of ALL the cookies. However, you may visit "Cookie Settings" to provide a controlled consent.
Cookie SettingsAccept All
Manage consent

This website uses cookies to improve your experience while you navigate through the website. Out of these, the cookies that are categorized as necessary are stored on your browser as they are essential for the working of basic functionalities of the website. We also use third-party cookies that help us analyze and understand how you use this website. These cookies will be stored in your browser only with your consent. You also have the option to opt-out of these cookies. But opting out of some of these cookies may affect your browsing experience.
Necessary Always Enabled
Necessary cookies are absolutely essential for the website to function properly. These cookies ensure basic functionalities and security features of the website, anonymously.
Functional
Functional cookies help to perform certain functionalities like sharing the content of the website on social media platforms, collect feedbacks, and other third-party features.
Performance
Performance cookies are used to understand and analyze the key performance indexes of the website which helps in delivering a better user experience for the visitors.
Analytics
Analytical cookies are used to understand how visitors interact with the website. These cookies help provide information on metrics the number of visitors, bounce rate, traffic source, etc.
Advertisement
Advertisement cookies are used to provide visitors with relevant ads and marketing campaigns. These cookies track visitors across websites and collect information to provide customized ads.
Others
Other uncategorized cookies are those that are being analyzed and have not been classified into a category as yet.
SAVE & ACCEPT

Spedizione gratuita sopra i 200€ | Free shipping for orders over 200€. Dismiss